Selection and development of probiotics 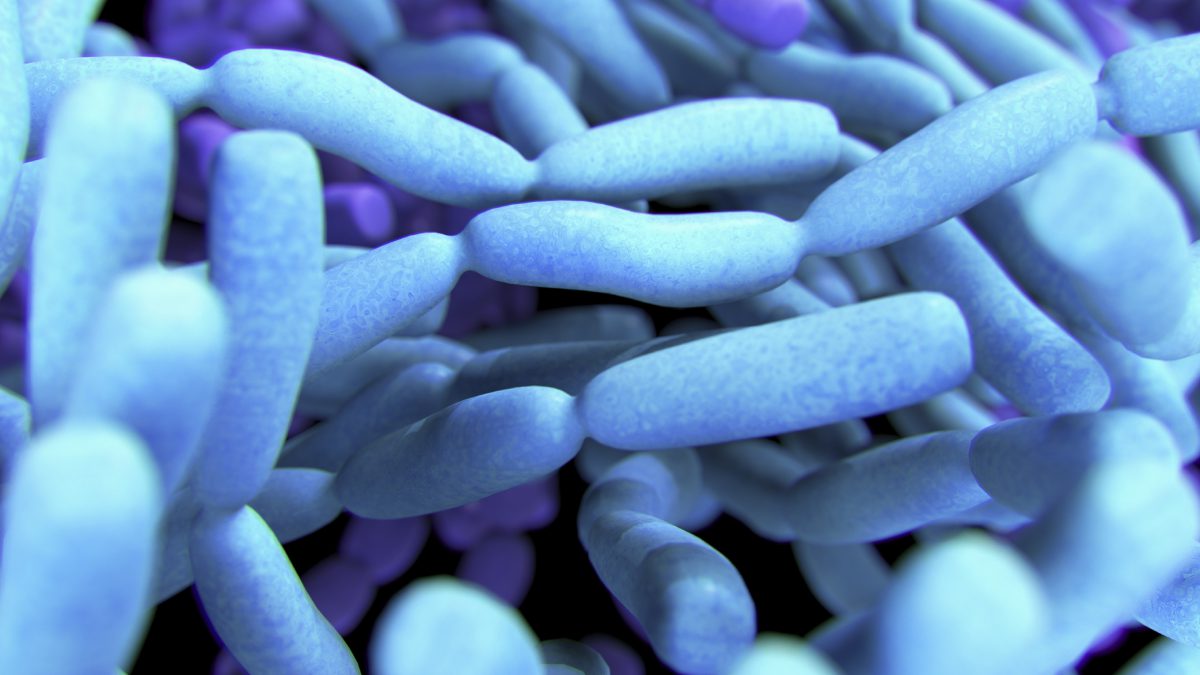 The use of probiotics is a very promising alternative for the prevention and / or treatment of various health problems, both at the human and veterinary level. The key lies in a correct selection of the strain, dose and route of administration for each therapeutic target

In recent years, the growing understanding of the close relationship between nutrition and health has made it possible to know the role of certain foods in improving health and / or reducing the risk of disease to consumers, beyond the attributable effects to its strictly nutritional value. Among these functional foods are those containing probiotics that, according to the WHO, are living microorganisms that when administered in adequate amounts confer a health benefit to the host.

The problems associated with the diffusion of antibiotic-resistant bacteria of clinical relevance have led to a renewed interest in probiotics, both for their role in the prevention and / or treatment of various infections and their immunomodulatory effects. Generally, probiotics for humans are associated with the dairy sector, although their use is spreading to other food sectors. In addition, they can be found in other formats (freeze-dried, encapsulated …). At the same time, the expectations for the use of probiotics in the veterinary field are excellent.

Bacteria belonging to the genera Lactobacillus and Bifidobacterium are the most commonly used, although other genera and even yeast bacteria, such as Saccharomyces cerevisiae are also used. However, it should not be assumed that all Lactobacilli and Bifidobacteria have beneficial properties.

Similarly, when a beneficial effect is attributed to a strain, that property cannot be extrapolated to the remaining strains of the same species. The beneficial effect of a strain often depends on the conditions of their use and, particularly, of the dose selected. Therefore, it is essential to establish the correct taxonomic characterization of probiotics down the level of genus, specie and strain.

How are they selected?

Probiotics are selected based on two fundamental criteria: safety and efficacy against a specific target (e.g. Prevention and/or treatment of Paediatric gastroenteritis rotavirosis); in this sense, there must be scientific evidence of the specific beneficial effect in properly designed clinical studies. For commercial use, other technological aspects must also be considered: that they can be produced in an economically viable manner and that strains can maintain their viability and functional properties during the processes of production, storage and distribution of strains and/or of foods containing them.